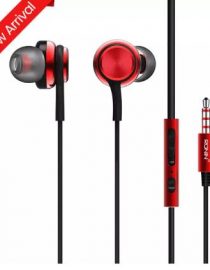 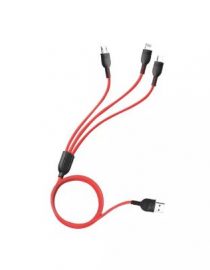 A power bank is a great way to keep your devices charged while away from an outlet. You can get smaller portable batteries with 5,000mAh and 10,000mAh capacities, but those with 20,000mAh will last you longer and should charge your device several times

Many newer Android smartphones have started to use the USB-C standard of connectivity for charging because it’s able to provide faster charging speeds and it’s reversible. Reversible, meaning that you can place it in on either of its sides and it’ll go inside the device. Even larger devices such as laptops are using USB-C for charging because the charging tech can provide up 100W of charging power. So I might be going on a tangent, so my point is that there’s quite a large transition to the USB-C , Android and iOs standard and it’s good to have a part of the old tech with us.

Ronin R-94 in 20,000mAh power bank which has cable. This Ronin R-94 Power bank is actually very convenient to take anywhere and everywhere with you.

Also you have at the top front of the power bank are LED display power capacity indicators and then the rest of the functional parts include the Built-in Micro-USB cable, Type-C cable and IPhone cable, then the USB port which is found under the built-in cable.

Questions and answers of the customers

Show all 1 questions with answers

X
Open chat
1
chat now with snapy
Hey! Enjoy our best rates, all products on this site is verified. In case of any damage we have 7 days return policy for you with 100% money back guaranty terms and conditions apply